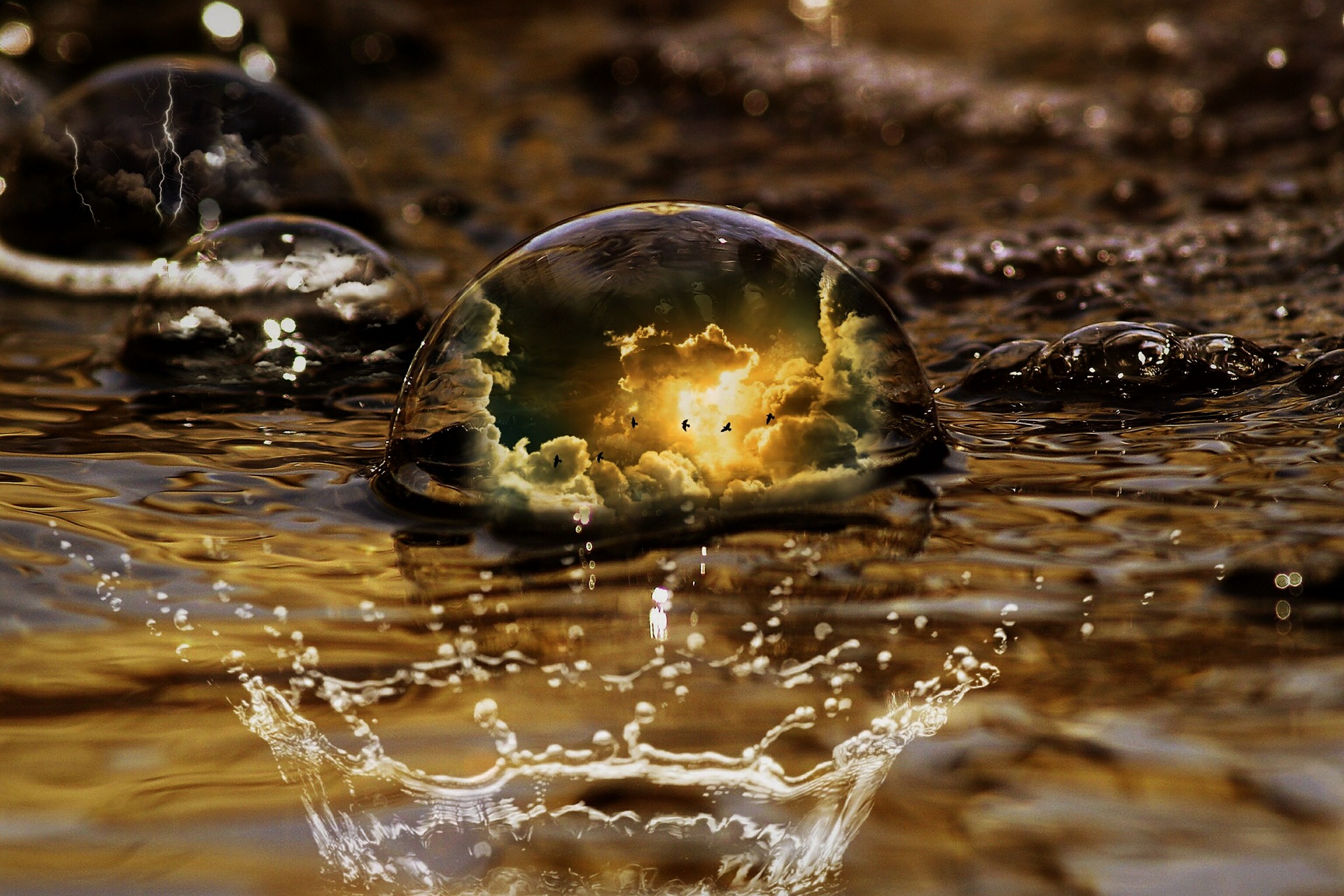 By Tamara BelsakJuly 3, 2016No Comments

There is an exciting month behind us. So much has happened, and yet it looked like nothing is happening on the outside. How is that possible? Maybe there truly are parallel dimensions J. We know there are right?

July is taking you to the vast sea and most importantly much comer seas. Yet the letter will depend on where you are on your path. It will seem like everything you have planted and worked hard for will now come to fruition.

Don’t be afraid of looking at your own possibilities and broad horizons ahead.

I am a more practical in nature, so my activities are oriented towards results in material world, but that does not mean that a look at the vast ocean, of which end I can not see, does not inspire me with renewed hope, ideas, peace and happiness.

How not to lose ground in the face of this vastness and still have concrete results in July?

I cannot overlook dramatic events that are going on in the world lately. The world is growing apart, but at the same it timing up. Which part of the coin will be dominant, in my opinion, depends on us, the smallest players of this game and the vortex into which we let ourselves be pulled in.

Thus, remember that in your own darkness as the darkness of the world with which we are faced through out the eons of time, there is also LIGHT. Our universe is in fact bipolar and the sooner you accept that fact and decide on which pol you will be tended to with everyday activity, emotions and thoughts, the easier it will be for you in July. By tending to high frequency lights, you cannot only help yourself but also your loved ones, and humanity. Before the start of the European soccer championship, I saw an excellent documentary, which was filmed by soccer superstar David Beckham. He truly impressed me. His thesis was that football can play anywhere in the world.

Beckham traveled the world in seven day and played 7 games, among them one in New Guinea, where the ball they played with was made from the branches, than in refugee camp, I think that was in Somalia, and Antarctic on -20 degrees Celsius. The last one was played in Manchester.

Superstar, who did not seem to act like one, but he seemed very modest and simple, said to the boys and girls who played the game with him:

“If you don’t like football, don’t play It.” – David Beckham

He showed in my opinion, the unity in the world, which is at times showing as divided, but in reality it is not. He also showed that money and success followed the passion and joy of what you’re doing.

Let those words accompany you in July:

Love yourself, love every situation, regardless of how it seem like on the outside, love the world – oneness – just love.

Love is only a vibration and in this sense it is not unconditional, it is not conditional, or painful and it is not beautiful or… Love is a state of mind, state of being, and state of implementation.

July will give you two choices: to go with the flow, or not. Both can be a bit scary, but as I already wrote about the power of the waves and the ocean, I honestly believe that it is much better to go with the flow. It is even better to to steer the flow, which is also possible. In July, therefore, dedicate your time strengthening yourself from within, lasering in clarity and desires, and anchoring it to the world by firmly insisting.

Stop dreaming! Start realizing your dreams. The greatest progress happens with a multitude of small steps.

This website uses cookies to improve your experience while you navigate through the website. Out of these, the cookies that are categorized as necessary are stored on your browser as they are essential for the working of basic functionalities of the website. We also use third-party cookies that help us analyze and understand how you use this website. These cookies will be stored in your browser only with your consent. You also have the option to opt-out of these cookies. But opting out of some of these cookies may affect your browsing experience.
Necessary Always Enabled
Necessary cookies are absolutely essential for the website to function properly. This category only includes cookies that ensures basic functionalities and security features of the website. These cookies do not store any personal information.
Non-necessary
Any cookies that may not be particularly necessary for the website to function and is used specifically to collect user personal data via analytics, ads, other embedded contents are termed as non-necessary cookies. It is mandatory to procure user consent prior to running these cookies on your website.
SAVE & ACCEPT